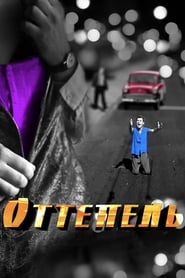 The series is set in 1961. Cameraman Viktor Khrustalyov is in a difficult situation; he is suspected of being involved in the death of his friend, talented screenwriter Kostya Parshin, who committed suicide during a drinking-bout. The authorities try to put Khrustalyov in prison by any means. Viktor needs to shoot the comedy “The Girl and the Brigadier” in order to get permission to make the film “Shards” after the wonderful scenario left from his deceased screenwriter friend. Young director Yegor Myachin wants to adаpt this screenplay. Khrustalyov arranges him as a trainee to the venerable director Krivitsky for a comedy. In the same film act Khrustalev’s ex-wife Inga and his young sweetheart Maryana, with whom Yegor Myachin is also in love.