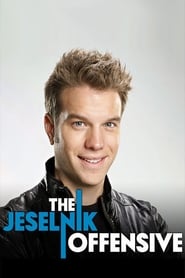 The Jeselnik Offensive is an American late-night television program that airs on Comedy Central. It is hosted by stand-up comedian Anthony Jeselnik, who extends his onstage character into weekly, topical humor with a sociopathic, dark twist. The show primarily consists of a monologue and two panelists who join Jeselnik in adding a humorous take on shocking, lurid news stories. The series premiered February 19, 2013, on Comedy Central. It was renewed for a second season on April 26, 2013, and aired July 9, 2013. 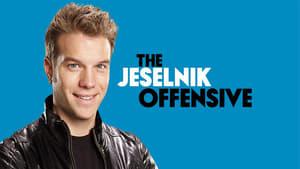 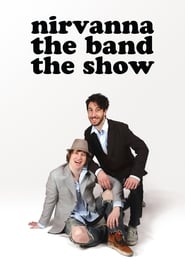